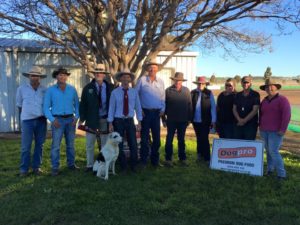 Some of the place getters 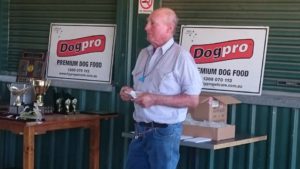 John Crombie at presentation
thanks to Sponsor Dog Pro 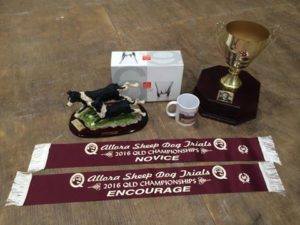 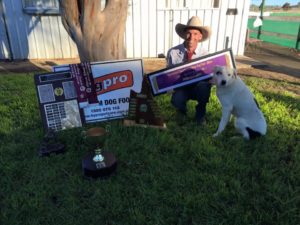 Craig Freestone winning the Allora Championships for 2016, as well as the Improver with Virgo’s Cruze – a great achievement!! 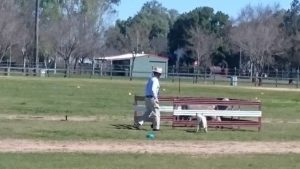 Jim O’Connell at the pen 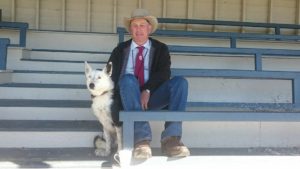 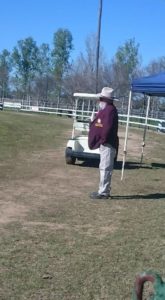 The Fred Dohle Interstate Challenge was won by Queensland. Scores were taken from the fifth round scores of our two Interstate competitors Davina and Greg Campbell and Queensland Reps Roy Potticary and Geoff Gibson.